Question of the Day: Hi, how do I navigate my daughters friendship problems! I have a 13 year old daughter who has a nice group of friends, but recently she’s been on the outs with her best friend who just happens to live in our neighborhood and we are friends with the parents. Every time my daughter hangs with another friend without her “best” friend, she gets mad and posts on social media things like “thanks for not including me”.  When my daughter has a different friend over, the mom and daughter walk their dog and circle in front of our house to see who is over. It’s incredibly annoying and makes my daughter even more upset with her.

I have tried to say to my daughter that in life it’s better to forgive people and give them a second chance and to try and be empathetic so then she feels bad and when her friend keeps pushing and asks her to go for a bike ride or hang out she caves and says yes but then comes home and tells me she doesn’t like her anymore and doesn’t feel comfortable around her. Finally today I said to her you have to trust your gut and if that’s really how you feel you deserve to be with friends who make you happy and that it’s ok to just say no. She seemed relieved. But, the mom doesn’t stop. She keeps texting me asking how we can get them back to being best friends.

We keep saying no thanks and she keeps inviting, making my daughter look like a mean girl. 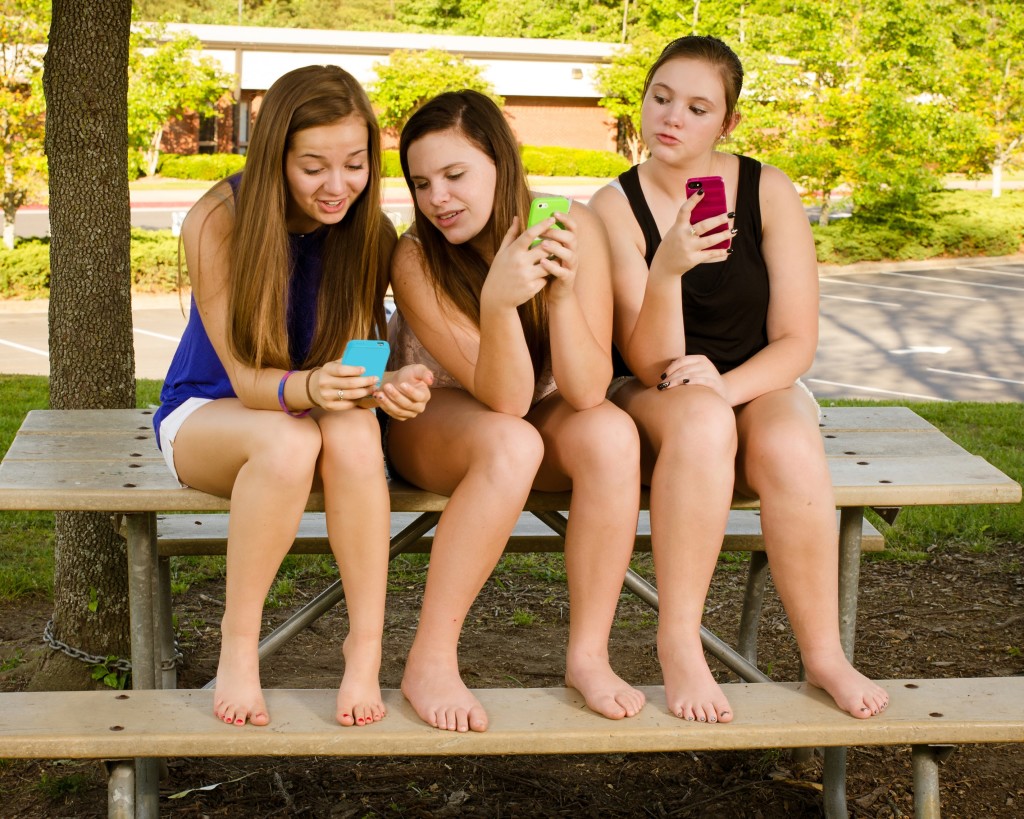 As a parent educator, I like to start with what is developmentally normal and appropriate for the social development of 12-13 year old girls. At this age, it is very common to see a disruption in friendships. Just like trying on outfits to see which one fits best, girls try on friendships to see which is most comfortable. Do I like creative, imaginative friends? Bossy friends? Friends who are into boys and TikTok? Friends who like playing outside? Girls are changing fast during these ages, so it makes sense that friendships will change too. Tears and friendship drama are to be expected..

It sounds like your daughter’s biggest struggle is the last line where you wrote: “We keep saying no thanks and she keeps inviting, making my daughter look like a mean girl.”

Nobody wants to be labeled a mean girl, but this label is TOXIC for middle school girls. EVERYONE I HAVE EVER MET is a nice person who sometimes says or does mean things. I have never met a “mean girl.” They do not exist. We are complex creatures who go through life doing “mean things” and “nice things.” How else are we supposed to learn?

But avoiding the mean girl label has imprisoned many girls into not trusting their gut.

The simple truth is that your daughter doesn’t want to be friends with her best friend anymore. The friend does not want to let her go and her attempts to hold on are driving your daughter further away.

I would tell your daughter to be as clear as possible with this friend. “I want to take a break from our friendship. I would like 30 days (or 60 or 90) without any expectations of texting or seeing each other. If you invite me I will say no. If you text me, I will not text back. At the end of this time frame, we can re-evaluate and see what works best for both of us.”

I am as big a people pleaser as they come, and my heart goes out to you trying to navigate this situation in a way that maintains your relationship. It seems like the same thing that is getting in your daughter’s way is also getting in your way: fear of being perceived as mean.

It would be wonderful if this mother/daughter duo would pick up on your hints and peacefully let this friendship die a natural death. If they could let your daughter make her own choices and do what she wants without repercussions, you wouldn’t have to be involved. But they aren’t.

Just like this mother/daughter duo is keeping you tied on a short leash, trying to manipulate you into following their agenda, you are doing the same. You are keeping them on a short leash, hoping they will continue to believe in your goodness. This act of trying to control someone else’s perception of you is exhausting. Better to let go and give them permission to think whatever they want to think. You and your daughter are good people. Every person in the world doesn’t have to agree with that in order for it to be true.

Sometimes we have to surrender to the reality that is presenting itself to us. This mother/daughter duo doesn’t want to let your daughter go. Your daughter wants to go. The question to ask yourself is, “Do I want them to like me or do I want ME to like me?”

Does your daughter want them to think she is nice or does she want to be free?

Be clear, be firm, be loving to everyone involved. This is an important life skill for your daughter to learn.

The Pygmalion effect is a sociological idea that says that the way you treat someone has a direct impact on how that person acts. When you believe something will happen, you can consciously or unconsciously make that happen.

In this situation, this mother/daughter duo is RESISTING letting go of the friendship, holding on with a very tight grip. Their desperation and jealousy is causing your daughter to push back even more, making the friendship hard to tolerate. If they could be more relaxed and open about the friendship changing, your daughter wouldn’t NEED to separate so strongly!

This possessive mother/daughter duo is making it really difficult for your daughter to make any choices OTHER than to cut ties completely. They are creating the very situation they are trying to prevent.

Whenever you see someone trying to control other people, it’s because they feel scared and vulnerable. You can let your daughter know that it’s ok to feel compassion for her friend. Her friend is scared. She doesn’t want the friendship to end, but she’s going about it the wrong way.

Let’s hope that by suffering the natural consequences of their actions, this mother/daughter duo will learn it’s ok for friendships to change. Ihope they learn that controlling others doesn’t work and that there is enough acceptance, love and friendship to share with many people.

A little life coaching tool I use to help clients move from overwhelm to clarity is to choose between two things.

In last week’s episode about the competitive kid, I would have asked, “Do you want to win or do you want to be happy?”

When I’m deciding what to order off a menu, I may ask myself, “Do I want to lose weight or gain weight?”

The two choices tool cuts through all the mental drama and makes the answer much clearer and easier.

“It’s a woman’s right to control her own destiny, to be able to make choices without the Big Brother state telling her what she can and cannot do.” Ruth Bader Ginsburg